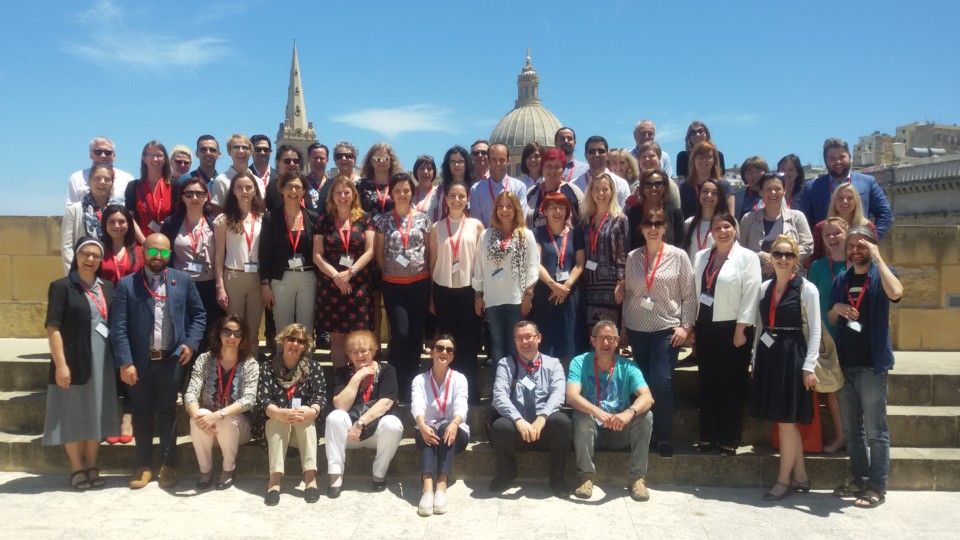 The EG Network Meeting was hosted in Malta during the Maltese Presidency of the Council of the EU by the Euroguidance Center Malta. 2 full-day seminars were held on 16th and 17th May 2017. The first day was dedicated to the EG Network Meeting. Participants were introduced to topic of skills intelligence in relation to the Maltese context. This theme was presented by representatives coming from Jobsplus, Malta’s PES, the National Commission for Further and Higher Education and the National Skills Council. Directly related to network matters were the updates from Euroguidance Network Working Groups and their plan for 2017. The Joint Position Paper on the Key Competences and the EG website development were other network matters discussed by delegates present. The updates from the European Commission were also discussed. A social evening was also organised. Delegates had the opportunity to take a guided tour around Valletta, the capital city of Malta and try the local cuisine.

The second day was dedicated to the 4 Working Group Meetings. Discussions revolved around matters relating to the working groups in question. Around 53 participants from EU member countries were hosted in Malta and were present on both days. The Network seminar was held at the Fortress Buildings, Valletta and the 4 working group meetings were held at the same venue and at the Directorate for Education offices, Ministry for Education and Employment.