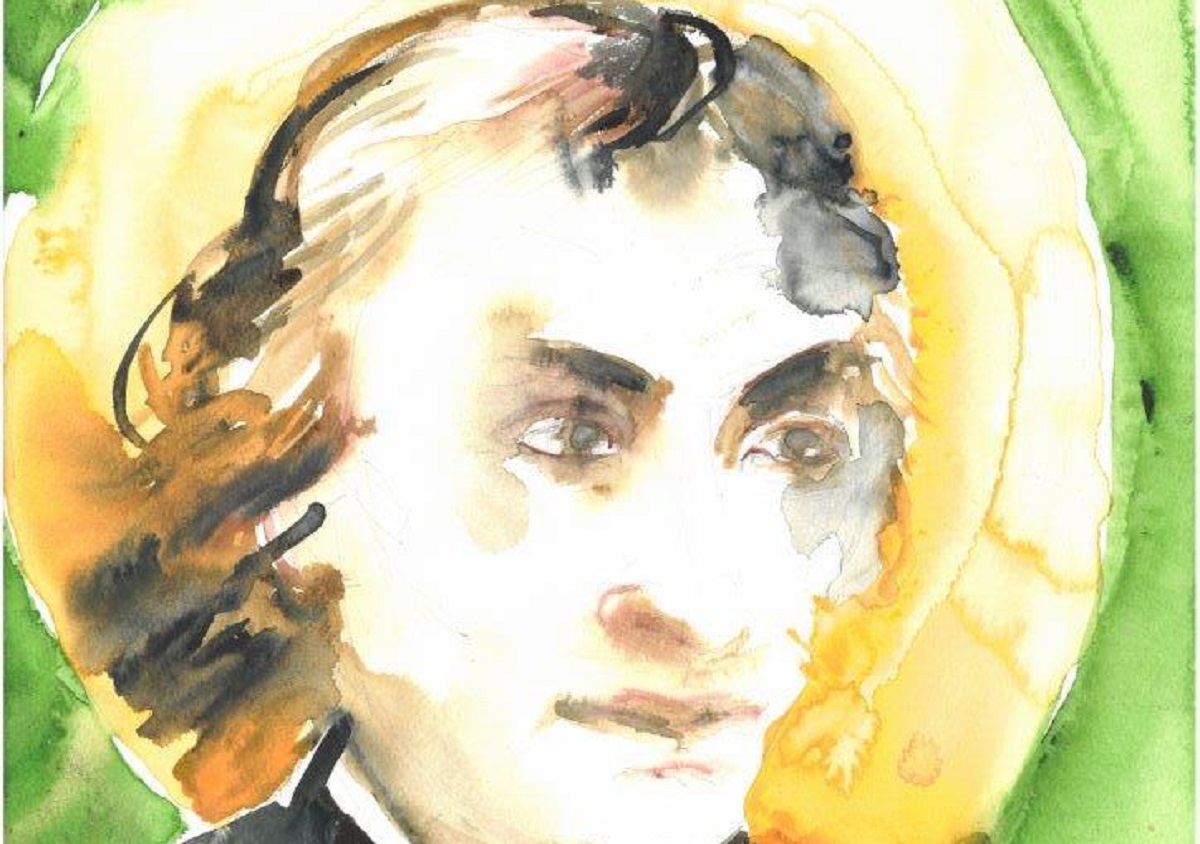 Some wanted a green blazer and grey trousers, but the majority preferred a dark blue blazer. As for the tie, Bro. Dominic’s (director ’49-’55) choice of a tie with a red background and narrow blue stripes obtained wide approval and was adopted.

When the time came to design the badge, suggestions were plentiful. The first was Bro. Victor’s who suggested the inclusion of a STAR and a COTTON BRANCH separated diagonally by two fields one RED and the other BLUE, these being the colours of our college. But we also wanted to include some symbol of our profession as teachers, so AN OPEN BOOK was added. In this way, after more discussions on the subject, all agreed that the badge should be as it is today.