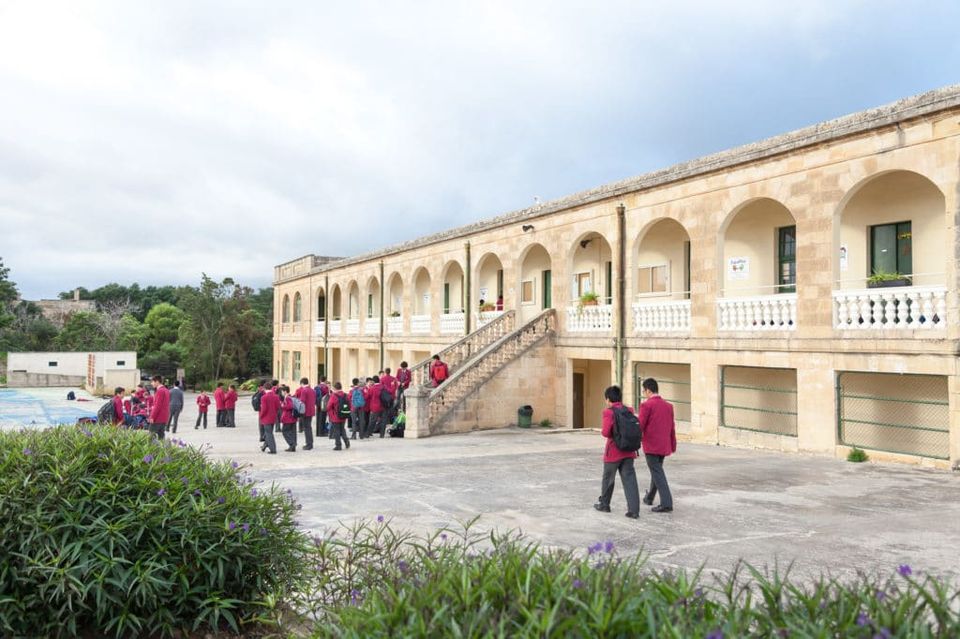 Saint Martin’s has established itself as a unique teaching institution in Malta based upon a commitment of quality education. This has been confirmed through a track record of excellent results in these past years, culminating in very high first class attainment by students reading for the University of London degrees in computing and other fields of study.
Malta is the smallest European Union member country, with a total population of just over four hundred thousand, with, though one of the oldest Universities established by the Knights of St John in the 16th century. The competition for students is thus very arduous and the success being gained by Saint Martin’s graduates is having a marked effect on opening up the tertiary education sector in Malta, from a veritable monopoly into a pluralistic environment which will have a positive effect on the population of Malta.
Thousands of international students are attracted to Malta to study English every year, and a number of these students are choosing Saint Martin’s to read for the qualifications offered through the University of London rather than go back to their home country. This augurs well for the future of the institute, and the University of London International Programmes in Malta.